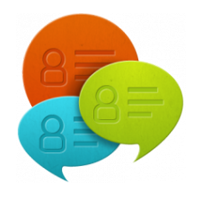 HostAnySite is a fully customizable Blogging and Forum site. A solution with comprehensive features that is easy to use for new Users, yet powerful enough for the most demanding forum application. HostAnySite on Cloud runs on Amazon Web Services (AWS) and Azure and is built to provide the source code version of the 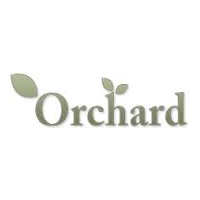 Orchard is a CMS application that requires a robust ASP.NET hosting platform. Everleap provides reliable, scalable and affordable modern cloud hosting for Orchard that is superior to traditional shared, VPS or Dedicated hosting. Windows cloud hosting with flat, fixed pricing  It natively integrates with Orchard CMS and extends its features by allowing its users to 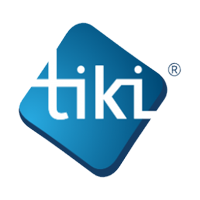 TikiWiki, is a free and open source Wiki-based content management system and online office suite written primarily in PHP and distributed under the GNU Lesser General Public License (LGPL) license.In addition to enabling websites and portals on the internet and on intranets and extranets, Tiki contains a number of collaboration features 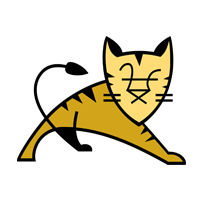 Apache Tomcat is a webcontainer which allows to run servlet and JavaServer Pages (JSP) based web applications. Most of the modern Java web frameworks are based on servlets, e.g. JavaServer Faces, Struts, Spring.Apache Tomcat also provides by default a HTTP connector on port 8080, i.e., Tomcat can also be used as HTTP server. 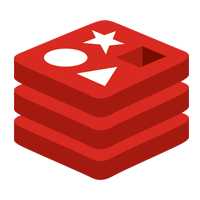 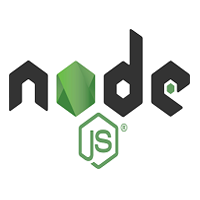 NGINX (pronounced “engine x”) is a web server. It can act as a reverse proxy server for HTTP, HTTPS, SMTP, POP3 and IMAPprotocols, as well as a load balancer and an HTTP cache. Released under the terms of a BSD-like license, NGINX is free and open source software. NGINX can be deployed to 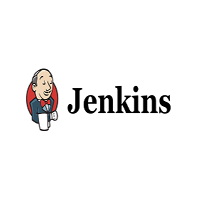 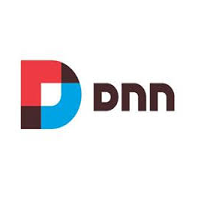 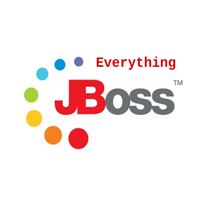 JBoss AS, or simply JBoss, is an application server authored by JBoss, now developed by Red Hat. WildFly is written in Java and implements the Java Platform, Enterprise Edition (Java EE) specification. It runs on multiple platforms. JBossAS is free and open-source software, subject to the requirements of the GNU Lesser General Public License 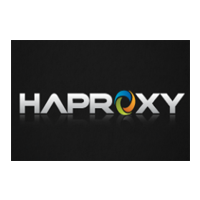 HAProxy, which stands for High Availability Proxy, is a popular open source software TCP/HTTP Load Balancer and proxying solution which can be run on Linux, Solaris, and FreeBSD. Its most common use is to improve the performance and reliability of a server environment by distributing the workload across multiple servers (e.g. web, application, 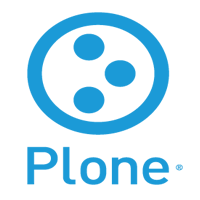 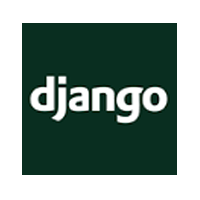 Django is a Python-based web framework that allows you to quickly create efficient web applications. It is also called batteries included framework because Django provides built-in features for everything including Django Admin Interface, default database – SQLlite3, etc. When you’re building a website, you always need a similar set of components: a way to 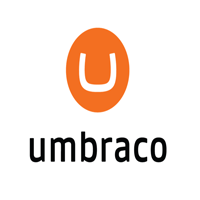 Umbraco is a content management system (CMS) for Windows servers. It’s built on Microsoft’s .NET Framework using ASP.NET technology. The core is written in C#, and stores the website data in a database, usually Microsoft SQL Server. Why Use Umbraco? While WordPress originated as a blogging tool, Umbraco is a more general-purpose, flexible 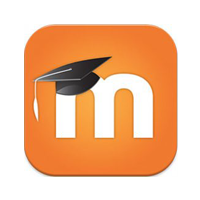 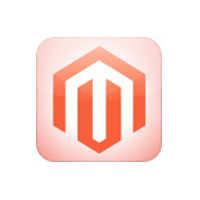 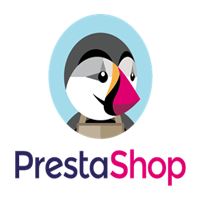 PrestaShop e-Commerce Solution was built to take advantage of essential Web 2.0 innovations such as dynamic AJAX-powered features and next-generation ergonomy. PrestaShop guides users through your product catalog intelligently and effortlessly, turning intrigued visitors into paying customers. PrestaShop  is owned by PrestaShop (https://www.prestashop.com/en) and they own all related trademarks and IP rights for 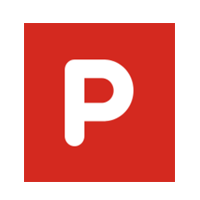 Piwik is a downloadable, open source (GPL licensed) web analytics software program. It provides you with detailed real time reports on your website visitors: the search engines and keywords they used, the language they speak, your popular pages and so much more. Piwik aims to be an open source alternative to Google Analytics. Piwik 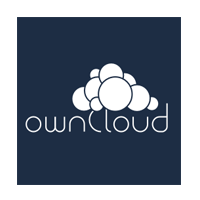 OwnCloud provides a free, open source file sharing and application server and platform with desktop and smartphone applications, allowing you to create a personal or corporate cloud under your own control. If you’re a Dropbox user, then you’re familiar with the advantages of a remote cloud which keeps files on all of your desktops 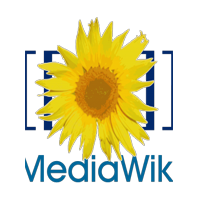 Media Wiki is free and an open-source wiki software runs on multiple websites. It is written in PHP programming language, the software optimized to handle large project which can have terabytes of content and more than thousands of clicks in one single second.It is licensed under the GNU General Public License. It 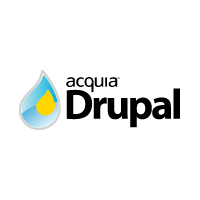 Overview of WordPress WordPress is a free and open source content management system (CMS) based on PHP and MySQL. It is the most widely used CMS software in the world, and as of May 2019, it powers more than 30% of the top 10 million websites and has an estimated 60% market share of all