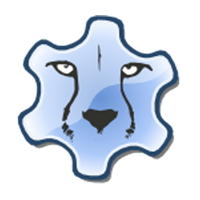 The Lazarus IDE is a stable and feature rich visual programming environment for the FreePascal Compiler. It supports the creation of self-standing graphical and console applications and runs on Linux, FreeBSD, MacOSX and Windows.

Lazarus on cloud For AWS

Lazarus is a Delphi compatible cross-platform IDE for Rapid Application Development. It has variety of components ready for use and a graphical form designer to easily create complex graphical user interfaces.

Cross Platform : Lazarus runs on Windows, MacOS, Linux and many other platforms. Even on Raspberry Pi! The programs you create also runs on these platforms. Enjoy the same experience on your favorite OS. See Installing Lazarus for OS-specific instructions for installation.

Powerful, Fast : Lazarus is a capable IDE for handling large projects. Its compiler FPC is being constantly developed to improve performance. As an example for the project size the IDE can handle, and the performance of the resulting application: The Lazarus IDE itself is developed using Lazarus.

Cross-platform : Lazarus form designer uses LCL (Lazarus Component Library) which is especially designed for cross platform usage. Building your project for different platforms will give you native look and feel on each platform. There are no changes to the project needed.

Easily Extendable : Hundreds of developers are developing and maintaining their Lazarus Libraries and Lazarus Packages (LPKs). You can find almost any kind of library that you may need.

Modern, Object oriented language : Lazarus uses Free Pascal as its language which is an Object Pascal dialect. It is constantly developed to integrate new features that can be expected in modern programming languages.

Open source : Lazarus is open source and the core libraries are distributed under LGPL with the extra permission of static linking. So you can create non-commercial and commercial applications with it.

Step 2) Click the Windows “Start” button and select “All Programs” and then point to Lazarus .

1.Default installation path: will be in your root folder “C:\lazarus”
2.Default ports: 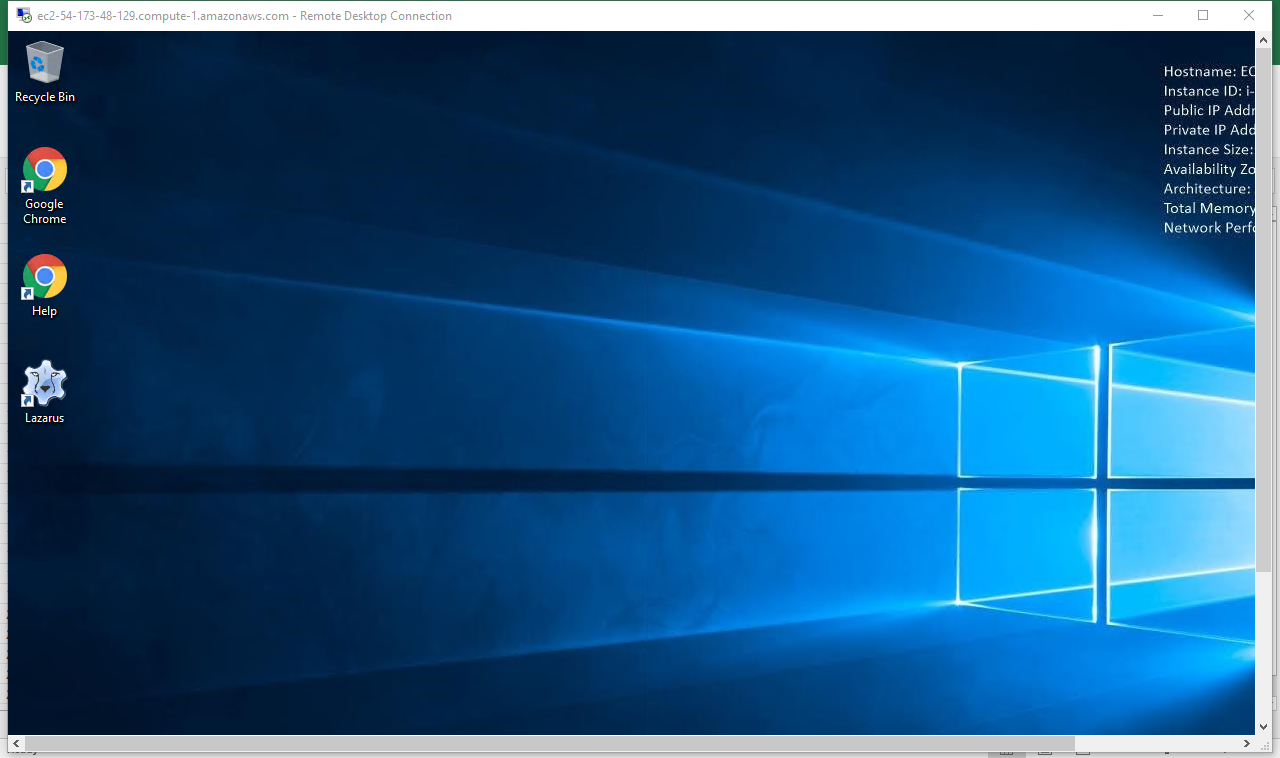 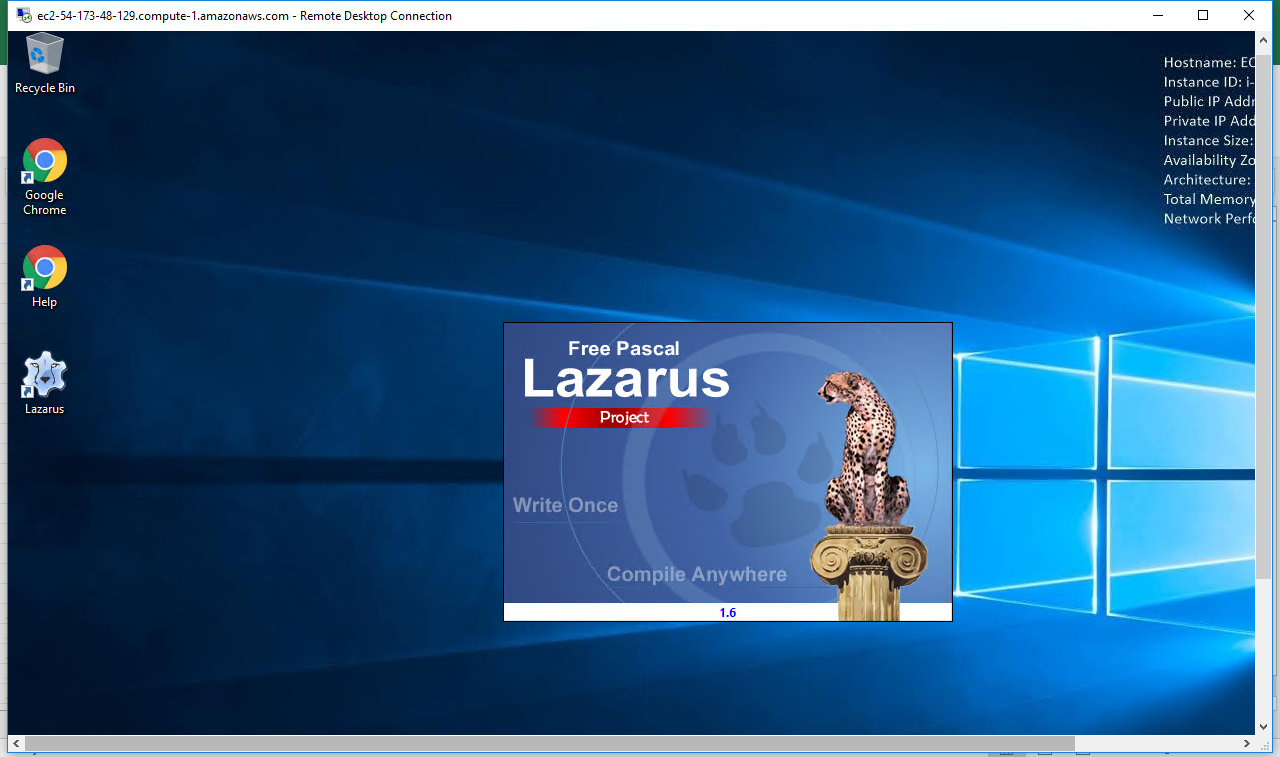 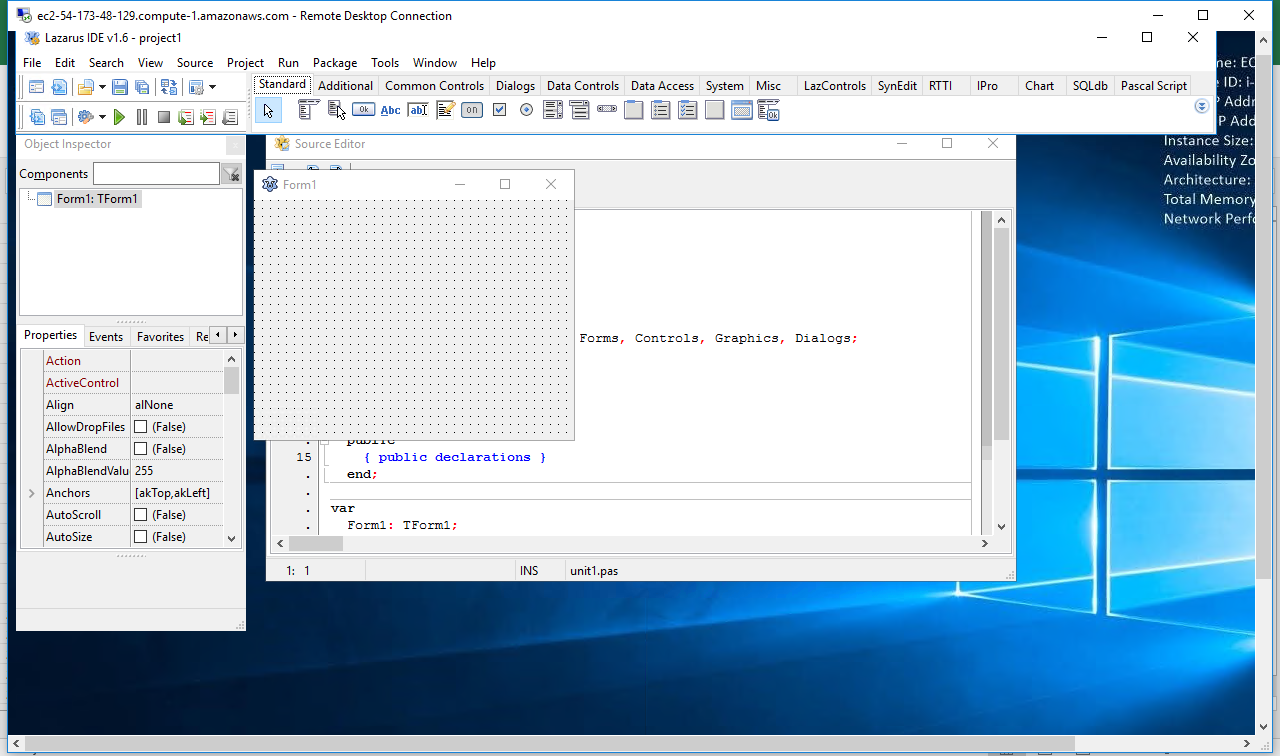 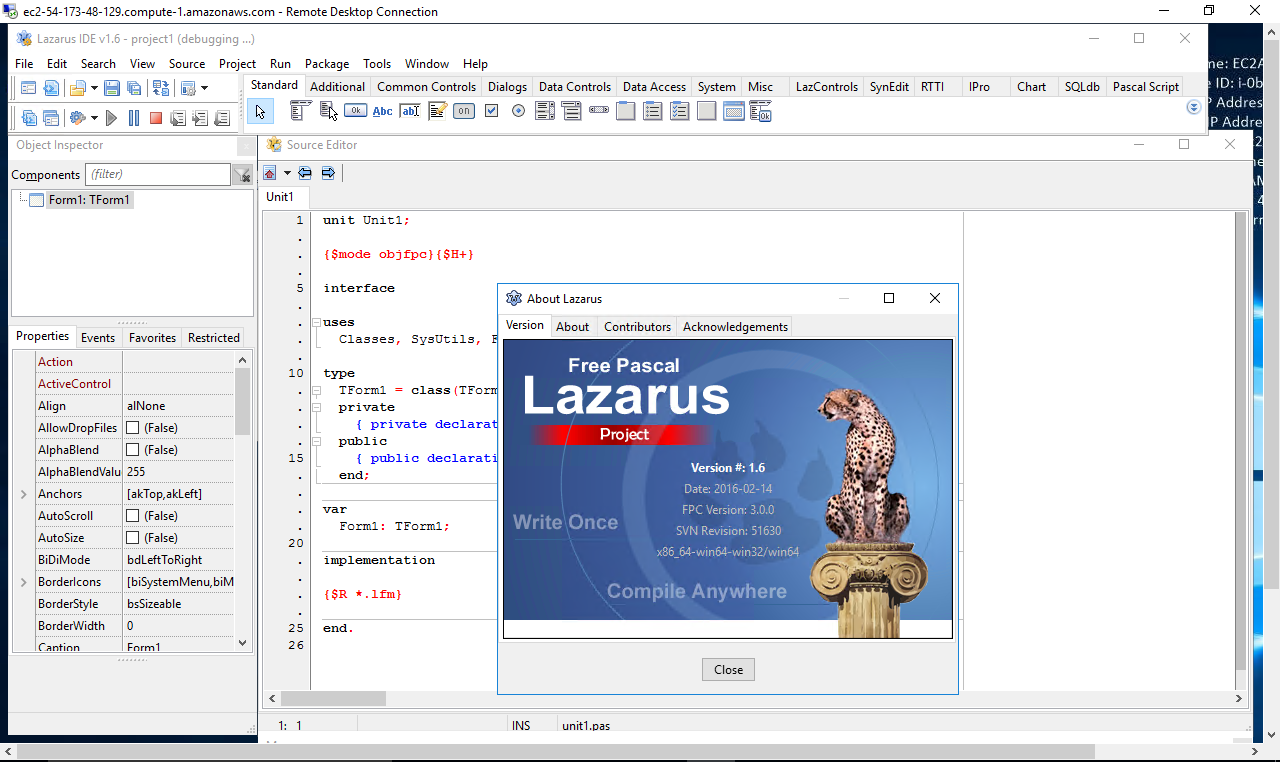