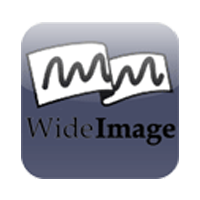 WideImage is an object-oriented library for image manipulation, written in/for PHP 5. It’s a pure-PHP library and doesn’t require any external libraries apart from the GD2 extension. Most of the code is unit tested with Simpletest, and also being actively used on a few projects with no serious problems reported since first public release (alpha 1, March 2007). It’s released under GNU LGPL 2.1, which effectively means you’re allowed to use it in a commercial project for free.

The library focuses on often-used image operations and ease of use. It provides a simple and unified way to loading and saving images from/to files, strings, database and even URLs (load only, must be enabled in PHP). Supports the most common image formats, with more formats on its way.

Installing Wideimage with Softaculous in cPanel