How to improve system performance

First of all, we recommend to disable the Windows paging file. It expands RAM, but works much slower. If you need more memory than physically installed, buy more for the best performance.

Then, it’s a good idea to keep system files as close as possible to the beginning of the disk because of higher speed of that area. The best way to do it is to repartition the disk once and use the first partition for system files and the second one for backups, videos, music and other stuff more tolerant for slower access.

How frequently to defragment

Defragment files whenever you believe their fragmentation slows down your system. It really does make sense to defragment the system drive from time to time and optimize it after massive updates. On the other hand, data drives rarely benefit from defragmentation, especially when they are filled by music and videos.

The best environment for UltraDefrag

The program shows the best performance being launched at Windows boot where no concurrent processes are running. Nothing interrupts its flow and no applications are locking files preventing their movements.

On the other hand, when your system is in use, some files, being locked by running applications, drop down UltraDefrag performance. Due to this reason we recommend to optimize entire disks at Windows boot rather than on a fully running system. Slightly better results can be achieved in Windows safe mode, but at boot they’re always the best.

Defragmentation of flash memory and solid state drives (SSD) is usually not necessary as those drives don’t rely on physical movements of mechanical parts anyway. However, in case of heavily fragmented files defragmentation still does make sense as it improves performance of the file system itself. Also defragmentation can help to make files more recoverable.

Floppy drives defragmentation is not recommended, because it always reduces lifespan of the floppies.

Freshly used drives can be defragmented immediately; any drive, which has been in use for a long time without maintenance, should be checked for consistency first. Open a command prompt and type one of the following commands there:

Simultaneous defragmentation of multiple hard disks can save time.

The latest version of the program can be found at UltraDefrag Website. Both installers and portable packages are available. The latter require no installation, thus can be used directly from USB sticks. They include all the components except of the boot time defragmenter.

Install all the components.

Install the console and boot time interfaces only.

Install or remove the graphical interface.

Install or remove the console interface.

Install or remove this handbook.

Install or remove all the shortcut icons.

Install or remove the desktop icon.

Enable or disable the usage tracking mentioned above.

Set the installation folder. It must be the last parameter used in the command line and must not contain any quotes, even if the path contains spaces. Only absolute paths are supported. The destination folder must be empty or contain a previous UltraDefrag installation.

The following samples illustrate use of the command line switches:

UltraDefrag is an open source disk defragmenter for Windows. It can quickly defragment everything including files which are usually locked by Windows. For instance, UltraDefrag can re-join paging and hibernation files.

It eliminates the file fragmentation problem speeding up the computers which need less mechanical work to read continuous data from disks. UltraDefrag can fix almost everything including files which are usually locked – it launches inside of the Windows boot process when most of the files are still not in use.

UltraDefrag is owned by UltraDefrag(https://ultradefrag.net/) and they own all related trademarks and IP rights for this software.

UltraDefrag on Cloud for AWS

UltraDefrag 9 optimizes your disks so the operating system, applications and games perform much better.

Easy to use graphical interface

UltraDefrag 9 features an intuitive graphical interface. Now everything can be done with just a few clicks.

Defragmentation of individual files and folders

UltraDefrag 9 features a one click defragmentation of individual files and folders. Just select objects in Windows Explorer, click the right mouse button and select Defragment with UltraDefrag to quickly defragment them all.

Sometimes Windows and applications lock files preventing their defragmentation. UltraDefrag 9 runs in a special mode when Windows boots to defragment all the locked files. Now you can defragment them all with just a few clicks.

UltraDefrag 9 features an easy to use preferences dialog. Now everything can be configured with just a few clicks, there is no need to edit scripts anymore.

UltraDefrag 9 includes an easy to use portable edition which can be written to a USB stick and then used from there without installation.

Step 2) Click the Windows “Start” button and select “All Programs” and then point to UltraDefrag.

1.Default installation path: will be in your root folder “C:\Program Files\UltraDefrag“
2.Default ports: 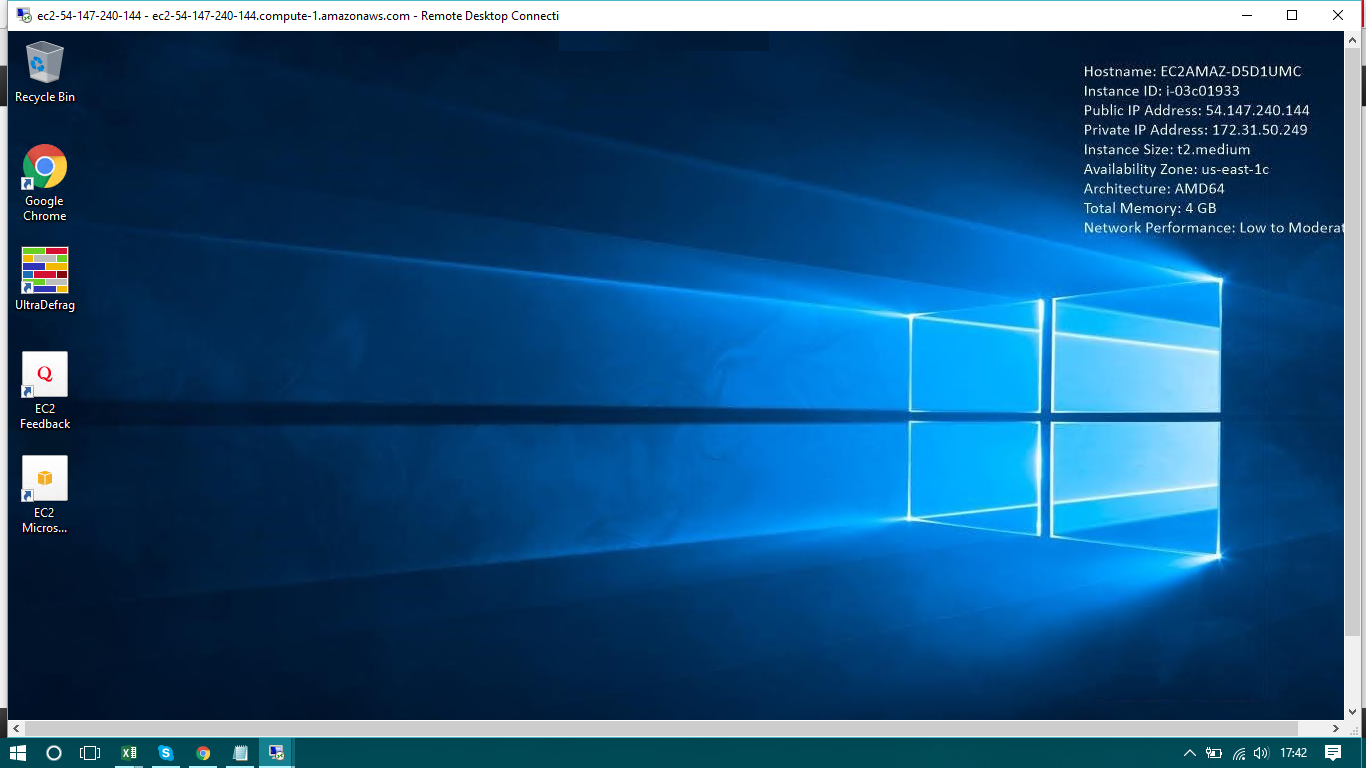 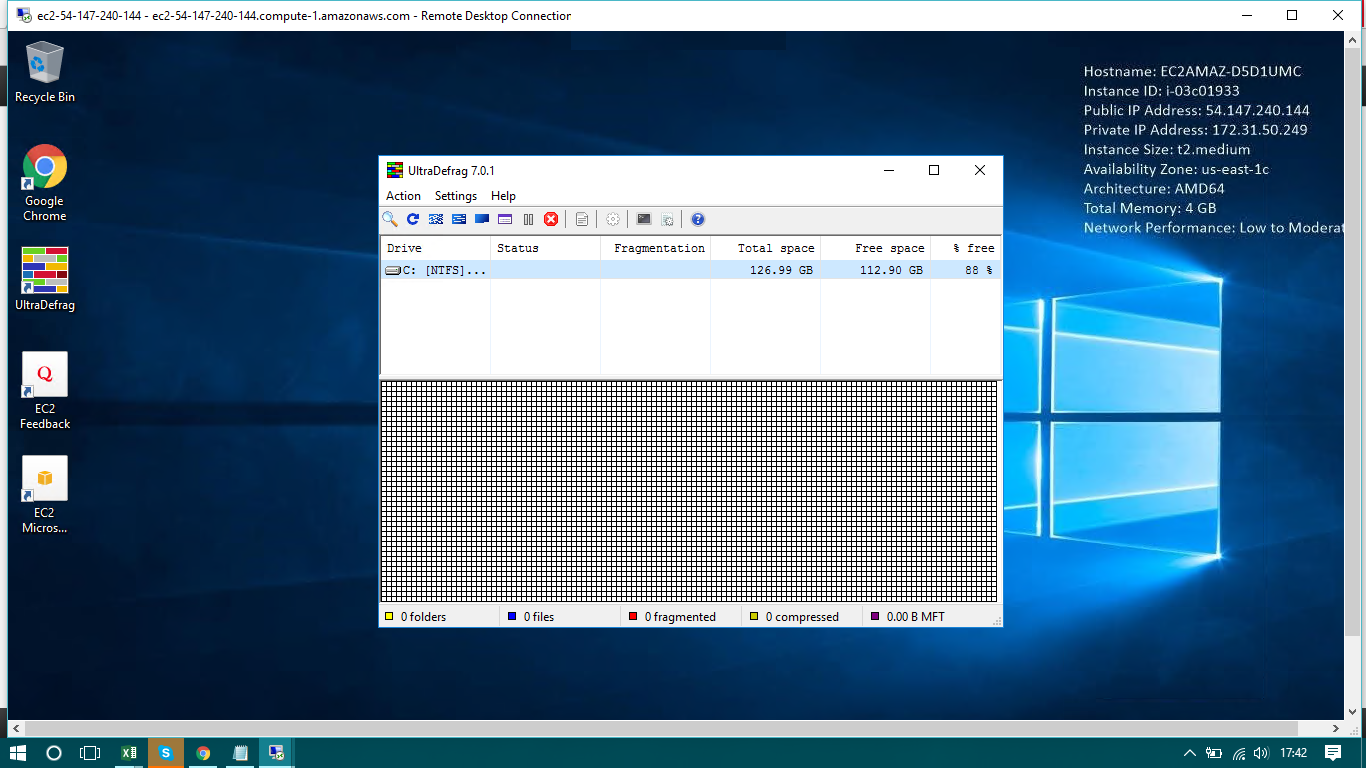