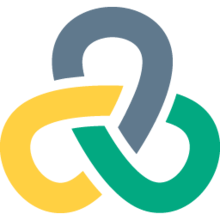 HPE LoadRunner is a software testing tool from Hewlett Packard Enterprise. It is used to test applications, measuring system behaviour, and performance under load. HPE LoadRunner can simulate thousands of users concurrently using application software, recording and later analyzing the performance of key components of the application.

LoadRunner simulates user activity by generating messages between application components or by simulating interactions with the user interface such as key presses or mouse movements. The messages and interactions to be generated are stored in scripts. LoadRunner can generate the scripts by recording them, such as logging HTTP requests between a client web browser and an application’s web server